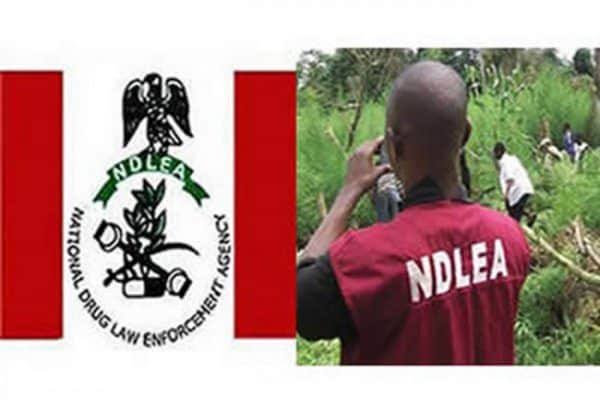 A man arraigned by the Rivers State Command of the National Drug Law Enforcement Agency (NDLEA) before a federal high court in Port Harcourt has been remanded in prison custody after he pleaded not guilty to a 5.5 kilogram of cannabis.

The defendant who was identified as Chiwendu Israel is expected to know his fate on July 4, 2019 as the court presided over by Justice Hilary Oshomah had fixed the aforementioned date to entertain his bail application.

The bail application of the defendant could not be taken by the court because it was lately served on the NDLEA lawyer, Barr Patrick Eshua who described the bail motion as not yet ripe to be heard.

According to the NDLEA lawyer, the motion was served on him in open court on the day the defendant was arraigned in court.

Barr Eshua told our correspondent that, “the case was for arraignment. The defendant pleaded not guilty to the charge and the defendant counsel applied for bail which I objected to because he filed the application on June 20,2019 and it was on June 21, 2019 when the matter came up that I was served with it in open court. So, I told the court that the motion is not yet ripe for hearing.

“He (defendant counsel) was suppose to serve me not later than two days to the date of arraignment so as to enable me file my own counter. On the basis of that, the motion could not be heard and was adjourned to July 4, 2019 while the substantive case was adjourned to the 24th and 28th of September 2019 for hearing.”

The National Drug Law Enforcement Agency was established in 1989 with the statutory responsibility to control and manage the growing menace of illicit drug activities.

The agency is responsible for coordinating the arrest, investigation, and prosecution of all offenses related to the trafficking of drugs.

It is on record that the National Drug Law Enforcement Agency, Rivers State Command made a total seizure of 49.094Kg of hard drugs between January to April this year.

In a statement by the State NDLEA Public Relations Officer, Emmanuel Ogbumgbada which was made available to our correspondent has it that the following were also achieved by the command during the period under review.

“One drug offender at a federal high court in Port.”

Rehabilitation:
“Nine drug dependent persons were successfully rehabilitated and discharged back to their families.”

The state NDLEA PRO was quoted as saying that, “the State Commander Amb. Rachael Shelleng, also issued a stern warning to drug offenders to desist from such acts as NDLEA will stop at nothing to fish them out and make them face the full wrath of the law.