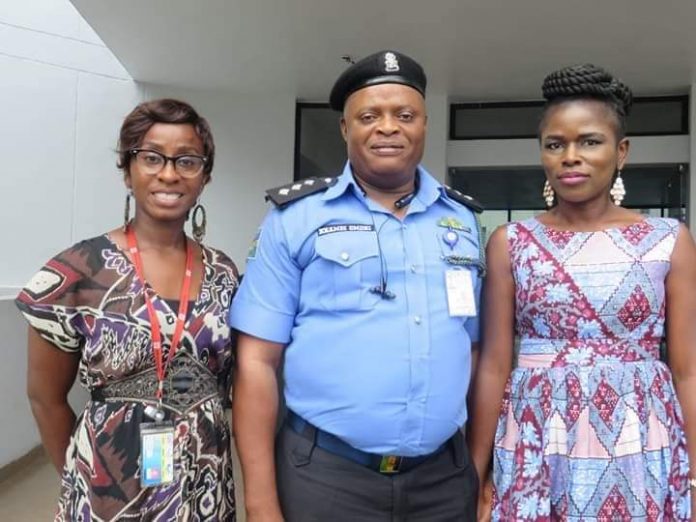 A pressure group in the Andoni area of Rivers State, the Andoni Youth Coalition (AYC), has said local policing remains the only panacea to insecurity in the country.

This comes as the three Lebanese construction workers abducted by gunmen in the area were released on Tuesday.

Mr Mkpon Ijonama, the president of the group, while addressing newsmen on the release of three Lebanese construction workers begged the state government to employ proactive measures toward tackling rising insecurity in the state.

According to him: “I’m aware of the release of the three Lebanese construction workers kidnapped two weeks ago on site at the Andoni section of ongoing Ogoni/Andoni/Opobo-Nkoro unity road,” he said.

“The solution to tackling the rising crime rate in the state is achievable if the government can borrow a leaf from Abia which used its local vigilantee (Bakasi boys) to end activities of dreaded criminal gangs in Abia.

“Remember the case of Bakasi Boys and the criminals in Abia

“You can see that with government support, the Bakasi Boys years ago were able to restore sanity to Abia s and that ended the security challenges that once haunted that state.

“And at the time when peace was fully restored, “the government withdrew support and disengaged them.

“I’m of the opinion that such measure be adopted to nip in the bud the rising insecurity in our dear state,” he said.

“We can also use Omoku as a case study, when about two years ago, Omoku was always in the news for bad reasons until the youth of the area decided to come together to form a vigilantee group, called OSPAC.

“Today Omoku, a once unsafe area is back on track as these vigilantes have been able to curtail crime in the area.

“I don’t see anything wrong if the state government adopts this strategy to restore peace to Rivers,” he added.

Ijonama said that in trying to establish state security, the government should do due diligence and not politicise its recruitment process.

“The government should channel recruitment process through ttraditional rulers, they should nominate credible youths across the local government areas

“The state government can as well partner with security agencies to train these youths and empower them to serve in intelligence gathering to assist security agencies fish out criminals in any part of the state,”