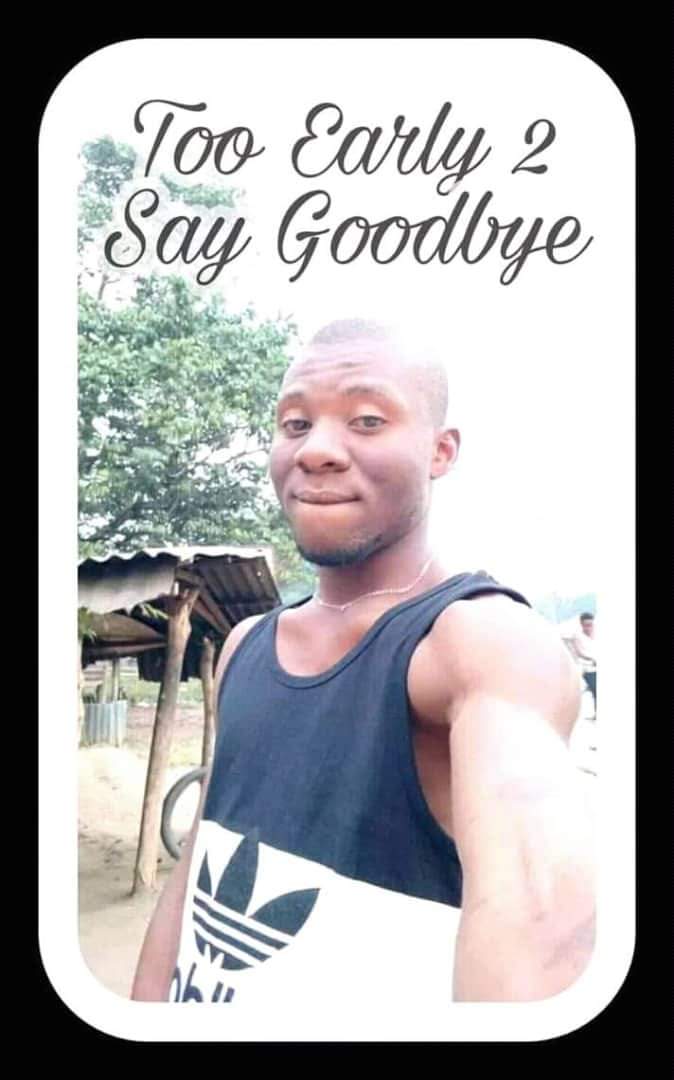 Soldiers stationed at Ibaa in Emohua Local Government Area of Rivers have been accused of killing a man identified as Junior Ovundah in Obelle community of the same local government.

The incident happened on Saturday at a football viewing centre in the community.

The acting secretary of the Community Development Committee (CDC) in Obelle, Mr John Iheanyi Wosu, said the men of the Nigeria Army shot indiscriminately at innocent people at a football centre in Obelle which resulted in the death of Junior Ovundah.

Mr Wosu added that the Army is carrying out activities aimed at truncating the peace accord signed by cultists, kidnappers and other criminal elements in the community 2 weeks ago.

According to him: “The Army is working with the CDC chairman who wants the repentant cultists killed but Myself and other executives of the CDC are against the moves by the chairman since the boys have signed peace accord in the presence of the Local Government Chairman, Tom Aliezi, and other security agencies”

Also confirming the killing, Anele Israel Emmanuel, the Chairman Community Development Committee (CDC) of Obelle community denied working with soldiers to arrest, prosecute or kill repentant cultists, adding that “I have been using my time and resources to ensure peace in Obelle”

He stated that Mr John Iheanyi Wosu is the Treasurer and not the Acting Secretary as he is claiming, adding that John has not been attending meeting to know the efforts he and others are putting to ensure lasting peace in Obelle .

He also revealed that it is the activities of some repentant cultists in Obelle town who are still threatening their rivals and holding on to their arms and ammunition that is responsible for the frequent storming of Obelle town by soldiers stationed at Ibaa, stressing that: “To tell you the gospel truth, Junior the boy killed on Saturday from all available information was not a cultist.

“I have written to the Police, DSS and asked the victim’s parents not to bury him to ensure proper investigation “