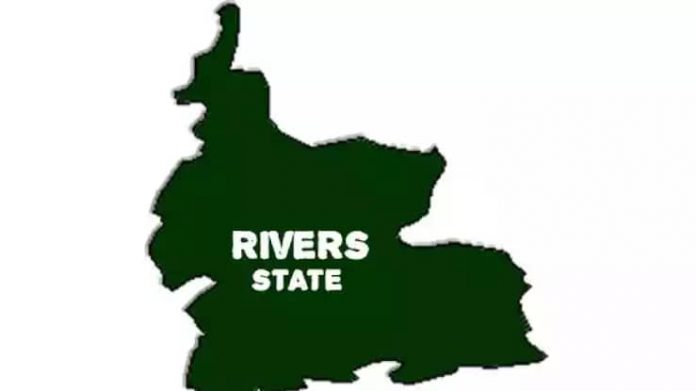 The Rivers State Civil Society Organization has condemned the plans by the state government to dethrone traditional rulers whose domains harbour cultists and kidnapping.

The group in a statement by the State chairman of the organization, Comrade Enefa Georgewill, while addressing journalists in Port Harcourt, he explained that “RIVSCO respectfully disagrees with his excellency, governor Nyesom Wike, on his continued threat to suspend traditional rulers whose domain kidnappers and criminals operate freely.

However, RIVSCO disagreed with the approach stressing that: “To us (RIVSCO), this is simply buck-passing and scratching of the surface of this security crisis facing us in Rivers State, because our current traditional rulers don’t control the security operatives or the security votes needed for that.

“These well-organized armed urban gorillas are funded by entrenched politicians, oil companies, bunkers, drugs and other criminal activities. In fact, the traditional rulers are endangered species and need protection themselves.

“What the traditional rulers can do is to collaborate with the different tiers of government and security agencies who are saddled with the constitutional responsibilities to protect lives and properties.

“RIVSCO, therefore, reiterates their earlier position that the solution to the insecurity crisis facing us in Rivers State can only be resolved through the withdrawal of publicly funded agencies from VIPs and redistribute same to man, patrol and guide the entire state and not few individuals.

“Also, deployment of technology, camera to combat crime and serve justice to criminals and not to grant them amnesty and industrialize our economy, to create employment for our unemployed youths. This is for us the solution to this problem,” he said.