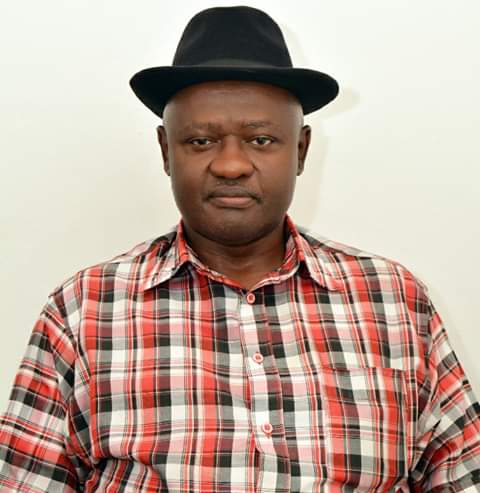 Worried by the growing spate of insecurity in Rivers State as well as some parts of the country, Pan Niger Delta Forum (PANDEF) has viewed Governor Nyesom Wike’s tough stance on insecurity as appropriate.

Speaking on the sideline at a peace summit organized by Search For Common Ground in Port Harcourt, the Deputy National Secretary of PANDEF, Hon Ken Robinson told our correspondent that Governor Wike has demonstrated sincerity in his words and actions to fight insecurity in the state.
Hon Robinson said, “I think what Governor Wike has been doing since the inauguration of his 2nd term shows clearly that he (the governor) is more determined to improve the security and development of Rivers State.
“Security is important to development. I must emphasize that insecurity is not only in Rivers State but also a national issue. In fact, if we look at the issues of insecurity in some parts of the country, we might say that Rivers State is relatively peaceful.
“Regarding the governor’s tough stance to depose traditional rulers who allow insecurity to thrive in their domains, the intension of the governor is for community leaders and everybody to play their role in keeping the state safer.”
You would recalled that Governor Wike had taken tougher measures in order to nip insecurity ravaging some parts of the state in the bud.
Recently, the governor had threatened with corresponding actions to dethrone traditional rulers of communities where cultism and kidnapping are encouraged.
At an enlarged meeting with security agencies, traditional rulers and other stakeholders in Port Harcourt, Wike also cautioned that communities with prevalence of cultism, kidnapping and other forms of crimes would no longer enjoy the patronage of the state government, adding that: “All those local government areas where there are no serious cases of cultism and kidnapping, the state government will give them more projects and attention.”

He also gave an ultimatum to all local government chairmen in the state to ensure that all bushes used as criminal hideouts by kidnappers and armed robbers are brought down particularly the Emohua axis of the East-West Road leading to the Kalabari and the Ogoni areas.

The governor further expressed his administration’s readiness to end cultism, kidnapping and armed robbery in the state.

On a sad note, the government of the United Kingdom (UK) has included Rivers State amongst other states in Nigeria it has warned its citizens not to travel to because of insecurity.

According to the UK Foreign and Commonwealth Office, a report on Safety and Security of UK citizens advised them not to travel to Rivers, Borno, Yobe, Adamawa, Gombe as well as other states of the riverine Niger Delta region.