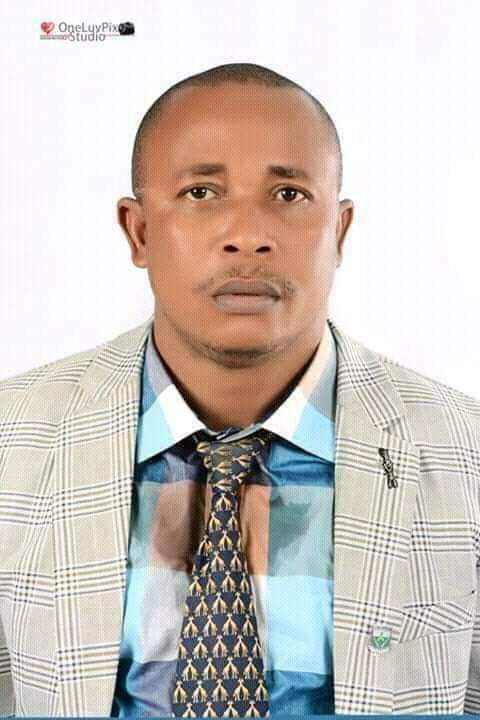 A high court sitting in Portharcourt has adjourned for hearing on the murder case of late Ferry Gberegbere, a PDP chieftain who was killed during the 2019 governorship election in Rivers State.

Counsel to the wife of the deceased, Lezina Amegwa, filed further affidavit which was served to the respondent in court.

Edet Essien, Counsel to the Police which are the respondent in the matter argued in court that they need time to go through the processes served on them and determine their response.

The presiding judge, Justice Adolphus Enebeli, granted the Respondent the leave they sought in order to look at the applications, and adjourned the case to 4th of July for hearing.

Speaking to our reporter Tina Amanda, Counsel to the Applicant, Lezina Amegwa, said they have responded to the counter affidavit filed by the Respondent upon which they filed further affidavit and reply on point of law.

He noted that there is need for the Respondent to respond to the applications served on them, saying that the court in its wisdom granted the Respondent time to look at the said application based on the generic fundamental right suit.