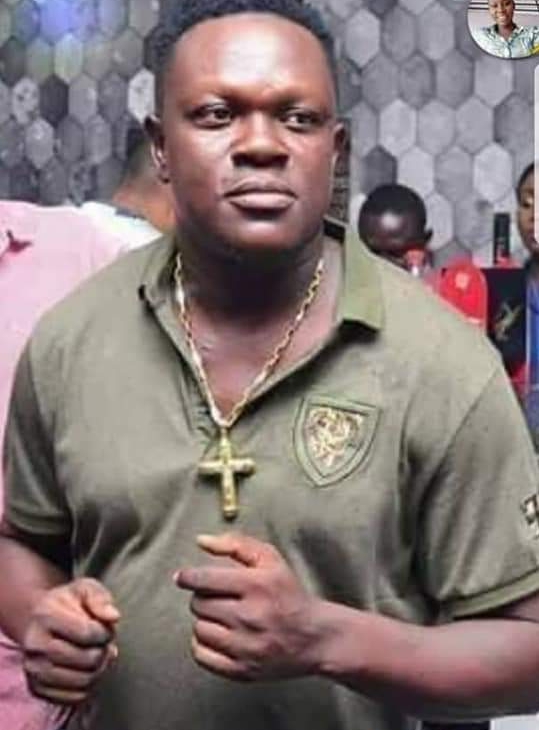 Tuesday, the 24th of June will remain memorable for residents of Okomoko Street, D-line in Diobu, Port Harcourt as gunmen shot and killed a man inside his car.

The victim who was driving a grey-coloured Mercedes E-series was gunned down execution style by gunmen who quickly fled in a black Toyota sedan.

His identity had remained a mystery but sources who knew him have identified him as Dada aka Omemma, who is in charge of some pipeline surveillance job in the state.

The reason for his killing is not yet known but sources said he was a close ally of “General Ocean”, a repentant Deygbam-Icelander cult leader.

A short video which appeared on the Internet shows police and witnesses trying to evacuate him to the hospital.

According to them, if there is cult war between the two cult groups, they cannot be attacked by Iceland or Deygbam because they comprise of mixed identity.