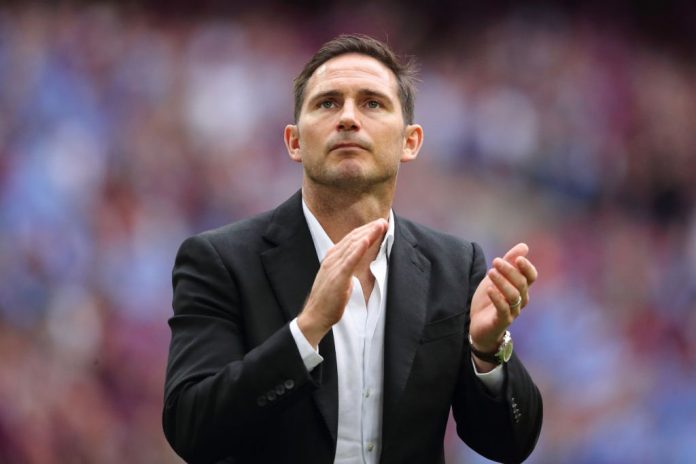 Roman Abramovich’s ruthless approach to ruling Chelsea has always been rooted in a brutal reality.

However, the idea of appointing Frank Lampard as his next manager almost qualifies as the Russian showing a romantic side as Chelsea have been granted permission to speak to the Derby manager and should a deal be reached it would arguably be the biggest gamble Abramovich has taken since he took over at Stamford Bridge 16 years and 11 managers ago, BBC reports.