Big Brother Naija, formerly known as part of Big Brother Africa, is a Nigerian reality Television show where housemates are voted, in which 12 to 21 housemates live in an isolated house and compete for an ultimate price.

According to the BBNaija show organisers, unlike the previous winners, this year’s winner will be going home with N90M worth of prizes.

Season one of the show was won by Katung Aduwak and featured Ebuka, one of the most popular housemates and currently the reality show host.

The second season of Big Brother Nigeria premiered 11 years after the first season which Efe Ejeba, with the popular slogan “Based on Logistics”, emerged winner in 2017. 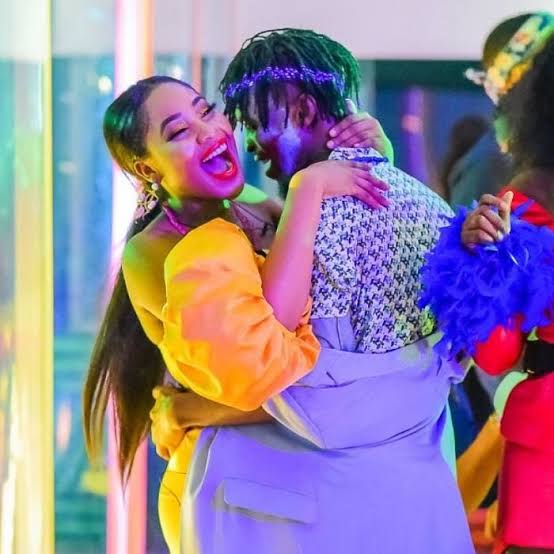 Laycon emerged winner of the season 5 edition of the Big Brother Naija LockDown edition held between July and October 2020. He was rewarded with prizes worth 80 million naira.

There have been reactions on who the next winner of 90 Million Naira will be?

10 Astonishing fountains around the world (pictures)