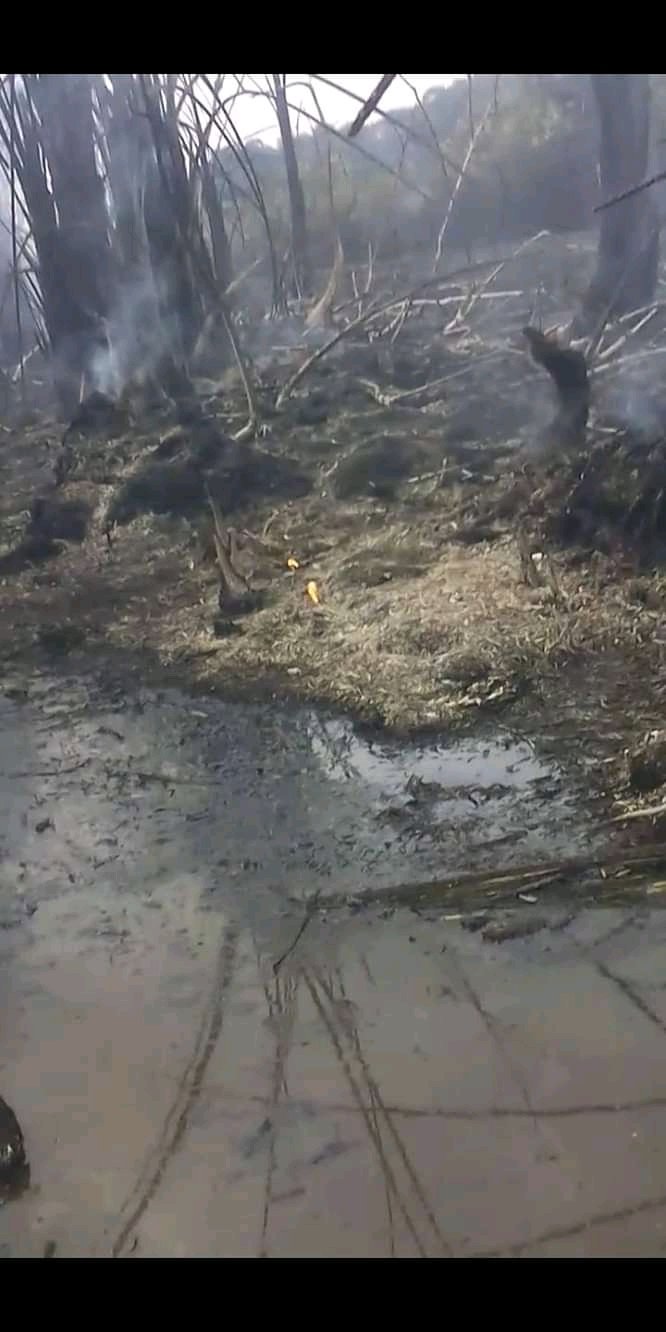 The Federal Commissioner, Public Complaints Commission, Marshall Isreal, has called for an investigation into the the pipeline explosion that allegedly claimed fifty lives at Komkom Community in Oyigbo LGA of Rivers State.

He also expressed surprise that such a tragic incident did not make major headlines in the media.

The explosion occurred on Saturday morning when locals were scooping fuel from a leaking NNPC pipeline.

It was gathered that police officers from Afam Police Station shot into the crowd, sparking the explosion.

According to the PCC boss, “I am surprised that the pipeline explosion that allegedly claimed over fifty lives did not make major headlines. From reliable sources, everybody within the parameter of the facility perished in the inferno. No one lived or escaped to tell what happened and how it happened. They were all roasted beyond recognition in the ranging fire”.

The Rivers PCC Boss also commiserated with the families of the victims of the incident and indeed Oyigbo People.

“Today, my heart goes out to the families of the victims of this ugly and unfortunate incident. Those whose lives were cut short by the explosion are people’s fathers, mothers, Children, brothers and sisters who may have dependants of which this calamity would no doubt throw into untold hardship and pains.

“I condole with the people of Komkom Community and Oyigbo LGA at large. I stand by you and offer my condolences and prayers. It’s an unfortunate, irreparable and irreplaceable loss. It’s also expedient to note that this tragic incident could have been avoided”.

The Commissioner called on relevant agencies to conduct a proper accident investigation to unravel the remote and immediate course of the incident.

“The course of this tragic incident must be unraveled. I call on NNPC and other agencies concerned to conduct a thorough investigation to ascertain the remote and immediate course of the incident to prevent reoccurrence and serve as learning points to the Public. This must be done with immediate effect and alacrity”.

He also used the medium to call on members of the public to avoid building or encroaching on Pipelines citing the dangers associated therein.

“Our people especially the Youth must stay away from facilities and installations containing flammable and explosive substance. It’s very risky and the consequence is always tragic and catastrophic. If there’s an oil spill or leakage in any of the Pipelines, instead of going to scoop it and sale, you have a responsibility to call the attention of government or the relevant agencies concerned”.