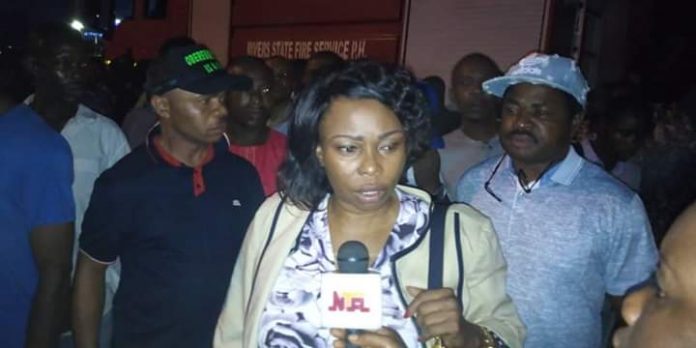 The former lawmaker representing Port Harcourt constituency 1 in the Rivers state house of assembly Hon Victoria Nyeche has called on the Rivers State government to dedicate for more funding to the ministry of social welfare and rehabilitation.

This she said, would enable the ministry to cater for the less privileged in the society

According to her: “The ministry of social welfare and rehabilitation is one of the most poorly funded ministries by the government because we think that welfare is something that we talk about and not something that we do

“We need to do much more. If you go to the home for the elderly and home for the persons living with disabilities, we don’t actually have enough. In fact, people depend on goodwill to survive and it should not be so, we need to do more for the Children’s home, we need to create more awareness and more importantly we need to put in more funding” she said