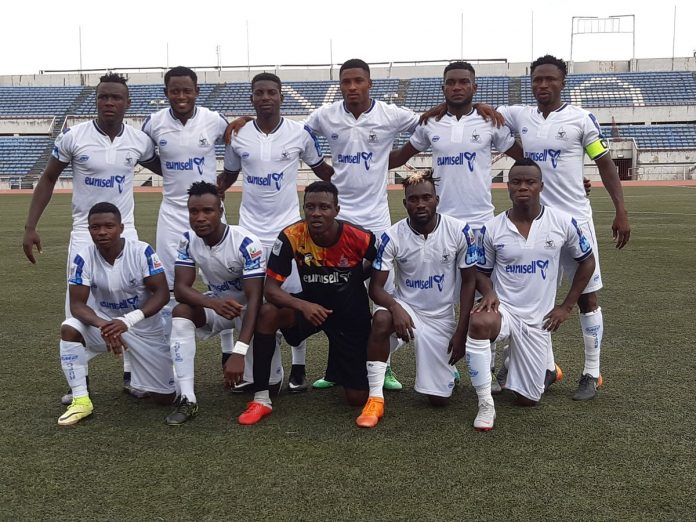 Rivers United Football Club of Port Harcourt will face Lobi Stars of Makurdi in the quarterfinals of the 2019 Aiteo Cup competition.

The match will take place on Friday 28th June in Ijeobu Ode.

The Technical Manager of Rivers United Stanley Eguma said his side will not underrate any team in their bid to win the 2019 Aiteo Cup title.

In the meantime, the management of Rivers United FC has rejected the choice of Ijebu-Ode as the venue for its 2019 AITEO Cup quarter-final against Lobi Stars FC of Makurdi.

Chief Kpalukwu added that an incident which played out in Ijebu Ode a few years ago when Rivers United camped in the city for their pre-season exercise left “serious bad blood” between the club and fans in the city.

“The incident from a few years ago left a bitter taste in the mouth, serious bad blood and two of our players were left badly injured,” Chief Dr Kpalukwu told newsmen.

“We cannot be guaranteed of our safety there because of those incidents and we have already officially made a complaint to the Nigeria Football Federation,” he said.